Are you paying for internet speeds you’re not getting?

Are you paying for internet speeds you’re not getting? 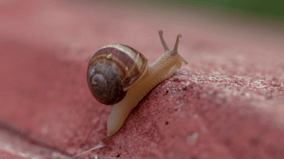 One of the best things a business can do to improve productivity is to provide employees with reliable technology that doesn’t slow them down. A major piece of this (especially for companies with cloud based applications) is your internet speed.

The short explanation for a how a firewall works is this: when traffic comes into your network, it goes through your firewall first. The firewall takes it apart, makes sure it’s not malicious, puts it back together, and lets it into your network once it has been cleared.

Today’s firewalls are responsible for being fast and efficient gatekeepers of a network. They are built with more powerful hardware components to keep pace with the non-stop, on demand, more, faster, better, now, world. Older firewalls (or low end firewalls not built for business) just can’t keep up with modern internet speeds and cause a bottleneck with your traffic. 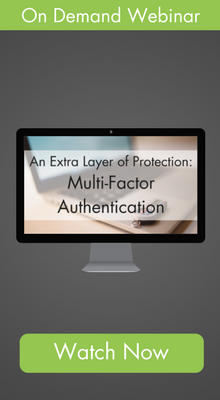 Modern firewalls have vastly increased their memory capabilities and use more powerful processor chips, allowing them to play host to several incredibly important security services that previously were simply not possible due to the bottleneck that would have been created in the network.

Getting a new firewall typically isn’t a small expense and many companies set up their firewall then forget to actually install updates (making it basically an expensive paperweight). Thankfully industry leaders have heard this cry and have a solution: Firewall as a Service or FWaaS.

In this business model, rather than paying a big lump sum you pay your IT company or a security company a monthly fee for a firewall that’s always updated, so you’re always protected. Many of these plans also include replacing your physical firewall annually, which solves the issue of your physical firewall not being able to keep up with modern internet speeds.

Sometimes, FWaaS plans are rolled into a larger Security as a Service plan and combined with other security solutions like anti-virus and monitoring.

In the ever-evolving world of security, having a firewall that can meet and exceed network demand while maintaining security is critical to your company’s security and productivity. The advances in firewalls and Internet speeds of today mean you don’t have to sacrifice speed for security (and vice versa). You just have to make sure you’re using the right product.