That Mortgage Document Email May Be Phishing 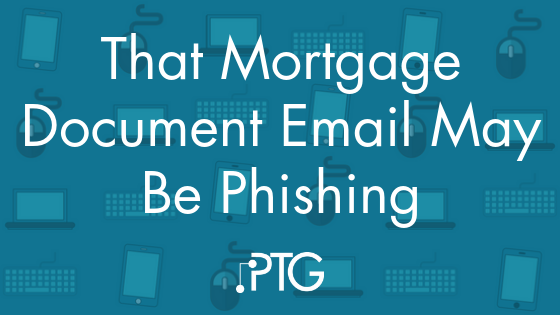 Like any industry, cybercrime has fads and trends. A recent trend in phishing attacks is especially dangerous for companies in the real estate sector and anyone in the process of buying real estate: phishing emails that look like mortgage documents.

These typically look like emails about closing documents with a link to a fraudulent website intended to steal your login credentials.

END_OF_DOCUMENT_TOKEN_TO_BE_REPLACED 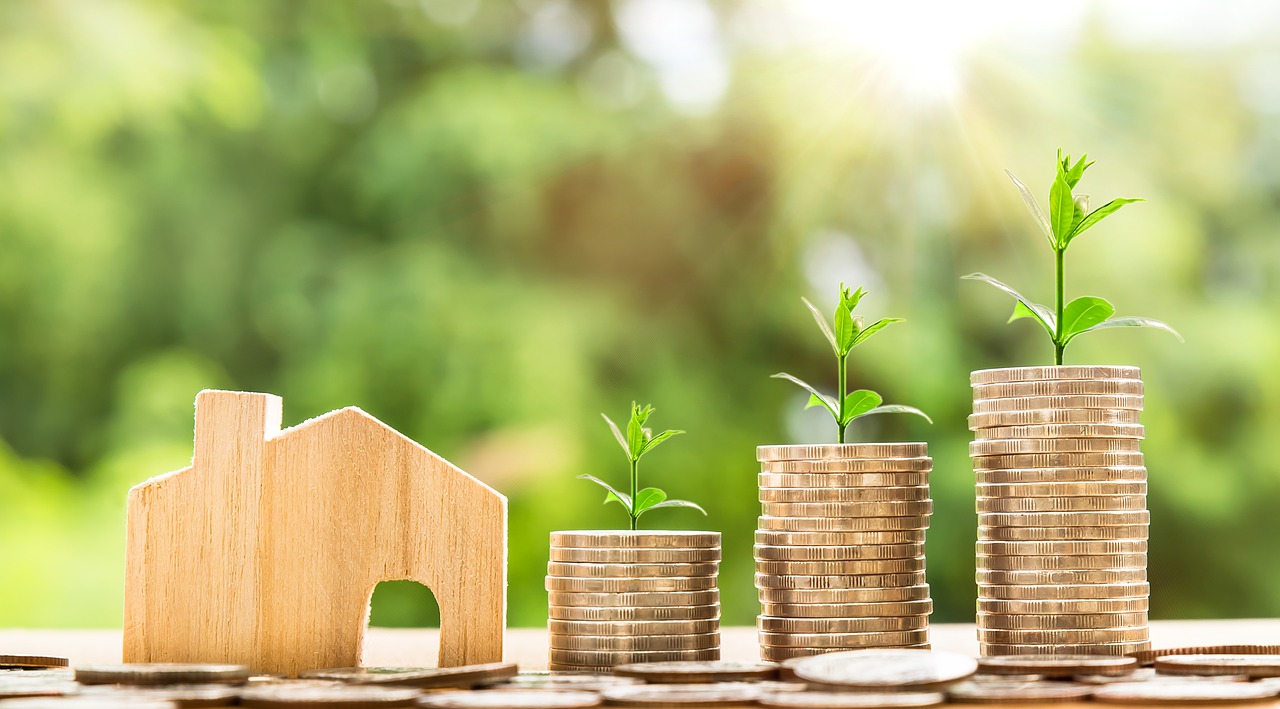 In 2017, nearly $1 billion was “diverted or attempted to be diverted” from real estate transactions by cybercriminals. Real Estate is one of the top industries targeted by cybercriminals for both phishing attacks and malware attacks, according to the Symantec 2018 Internet Threat Report.

So why is the Real Estate industry such a big target for cybercriminals? Because it’s an easy target with a potentially big payday. So many things that would be a red flag for other industries are day-to-day operations in real estate.