You Just Lost Your Laptop, Now What?!

You Just Lost Your Laptop, Now What?!

Losing a laptop or tablet can be very stressful, especially when that device is used for work.

The downside of a lost device goes beyond just the downtime and need to buy a new machine.

If your device has not been properly secured, you could have just handed hackers the keys to your data kingdom. An unsecured device that gets lost can be a huge security risk for a business.

Losing a laptop is never good, but let's imagine a "best-case scenario" here. 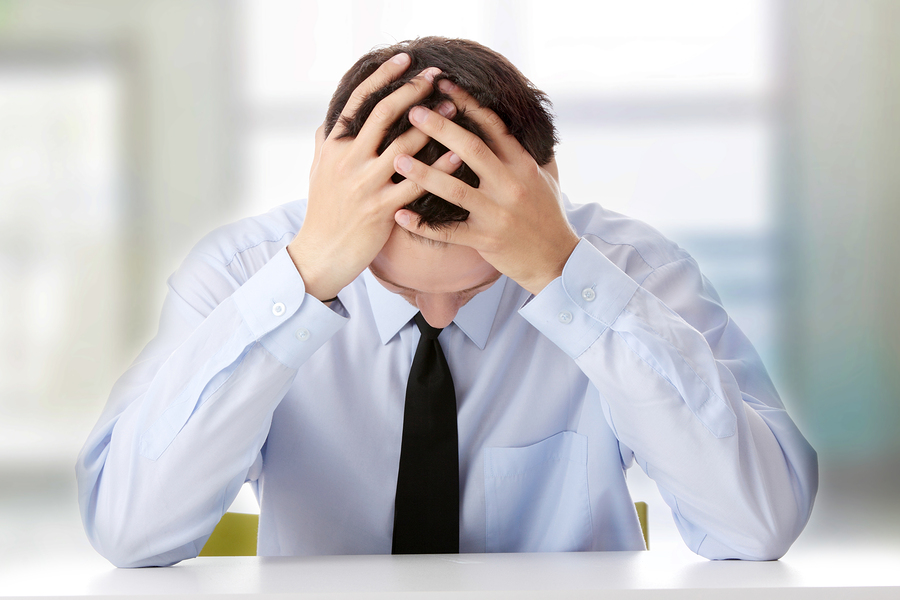 Let's assume "Larry" lost his laptop, it's a bad day for him, but it could be worse, here's what happens next:

Data Loss Prevention (DLP) ensures that end users do not send business critical information outside of the corporate network.

DLP is controlled on the administrator level, so Larry's laptop fortunately already had this level of protection on it before it went missing. This is good news for Larry and his company.

Bitlocker was used to encrypt the hard drive data

Larry's laptop was running Windows 10 with Bitlocker installed. This means his hard drive was encrypted.

Therefore, even if someone who found Larry's device wanted to pull out the hard drive to get the information off of it, they wouldn't be able to do so.

The lost laptop can be wiped or retired using Intune

Because Larry's laptop had Windows 10 installed, his administrator was able to wipe the device of all corporate data using Microsoft Intune.

A complete wipe was not possible on earlier Windows versions, but Windows 10, just like mobile devices running iOS, or Android can be wiped or retired using Intune when an employee leaves or a device is lost or stolen.

The company had a written compliance policy for lost or stolen devices and Larry followed it to avoid security issues.

As soon as Larry realized his laptop was missing, he notified his administrator and put in a ticket with his company's IT support provider.

Once notified, the administrator and IT support engineer followed a compliance protocol to ensure that company data didn't fall into the wrong hands.

In the final step, a member of the managed services team ordered Larry a new laptop with instructions on how it should be configured to get Larry back to work quickly.

Losing a company laptop is bad, but it doesn't have to be a disaster.

If this scenario would have played out drastically different at your company, contact us to discuss our proven process for securing devices against loss and theft.