The Busy Professional's Guide to OneNote 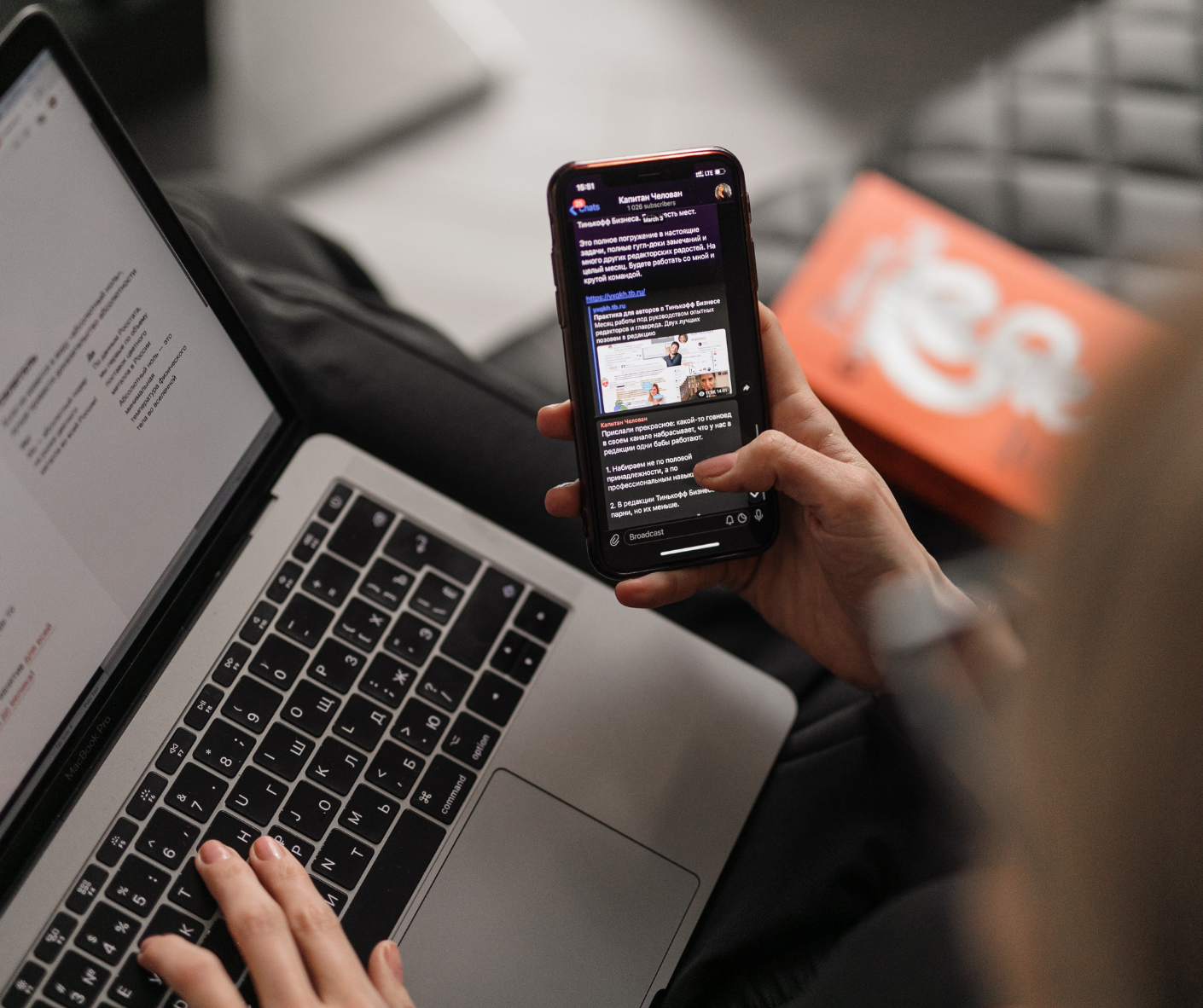 If you’re looking for a wildly customizable and useful system for your office, Microsoft Office 365 is absolutely the first and last place to look. And one of the star jewels studded inside of the bedazzled 365 crown is OneNote, note-taking (if that wasn’t obvious) program for “free-form information gathering and multi-user collaboration” as they say.

END_OF_DOCUMENT_TOKEN_TO_BE_REPLACED

Microsoft Viva: The Program You Didn't Know You Needed

We all carry memories of keystone moments with us, whether it’s learning about when Elvis died or the moment your company held a meeting saying you were working from home for a week or two while this COVID thing calmed down. Elvis’ legacy is still being debated decades after his passing, and some experiences that COVID brought us abruptly, like working from home, are definitely still a part of our day-to-day lives.

Nothing says 2022 like hybrid work. We’ve talked about it before... plenty... But seriously, according to nine out of ten executives polled by McKinsey, the hybrid work model is what to expect moving forward, and 35% of workers responding to a Qualtrics survey say they’re more likely to search for a new job if they are required to return to the office full-time.

But along the other blade of this double-edged sword is the lack of connection teams are now experiencing. Sure we’ve grown accustomed to working from home in some ways, but we’re missing the little moments that office work provides.

END_OF_DOCUMENT_TOKEN_TO_BE_REPLACED 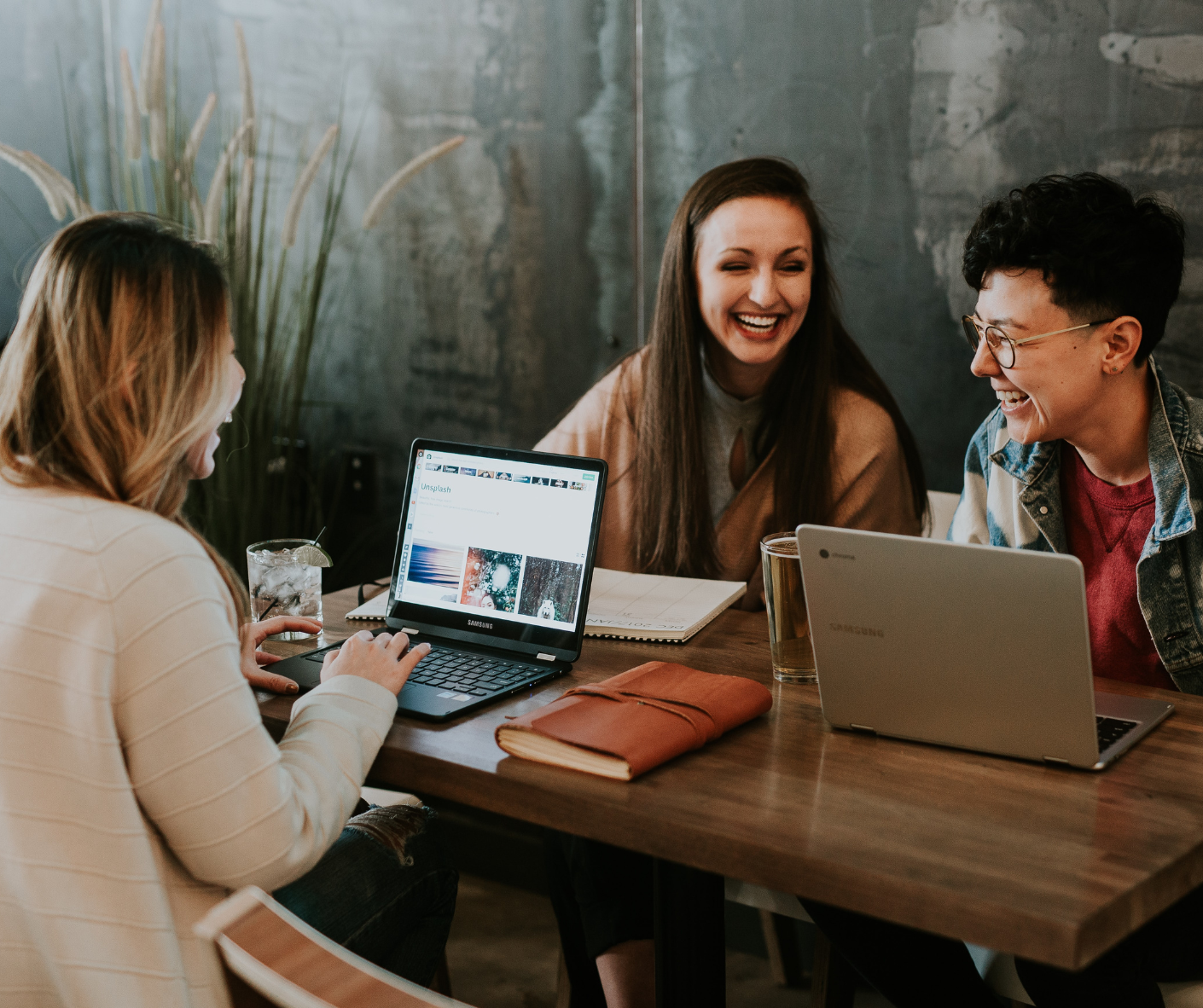 Remember back to sophomore year geometry class? When you got in trouble for saying math was boring, and Mrs. P said, and this is a direct quote, “We’ll never just have mega computers in our pockets capable of connecting us to the entirety of helpful, digital suite services, like Microsoft 365!”

Okay, maybe she didn’t say the last part about Microsoft 365. But the point is that, for a long time, people have been wrong about how younger generations will continue to utilize the technology at their fingertips.

END_OF_DOCUMENT_TOKEN_TO_BE_REPLACED

There are many more than four kinds of businesses, but today we’re going to talk about fictional Company A (creative, right?). Selling products and services, Company A is instituting a new kind of software, Program99, for its employees to use as a replacement for some existing systems. The leadership team at Company A is excited because the new software promises to increase productivity by reducing friction between departments.

Company A went with Program99 after hearing positive reviews from other organizations in the same market, as well as the employees directly involved in the application of Program99, to learn that the software will very likely work well for their needs. Melodie, who championed the software, has completed a tutorial and believes Program99 has the potential to save Company A plenty of money.

But sometimes all of this planning can be for naught. Even though Melodie did their due diligence and all of the phone calls that needed to be made were made, there are internal and external factors that can still prevent something like fictional Program99 from being fully implemented.

END_OF_DOCUMENT_TOKEN_TO_BE_REPLACED

Top 5 Reasons Small Businesses Should Use a Password Manager 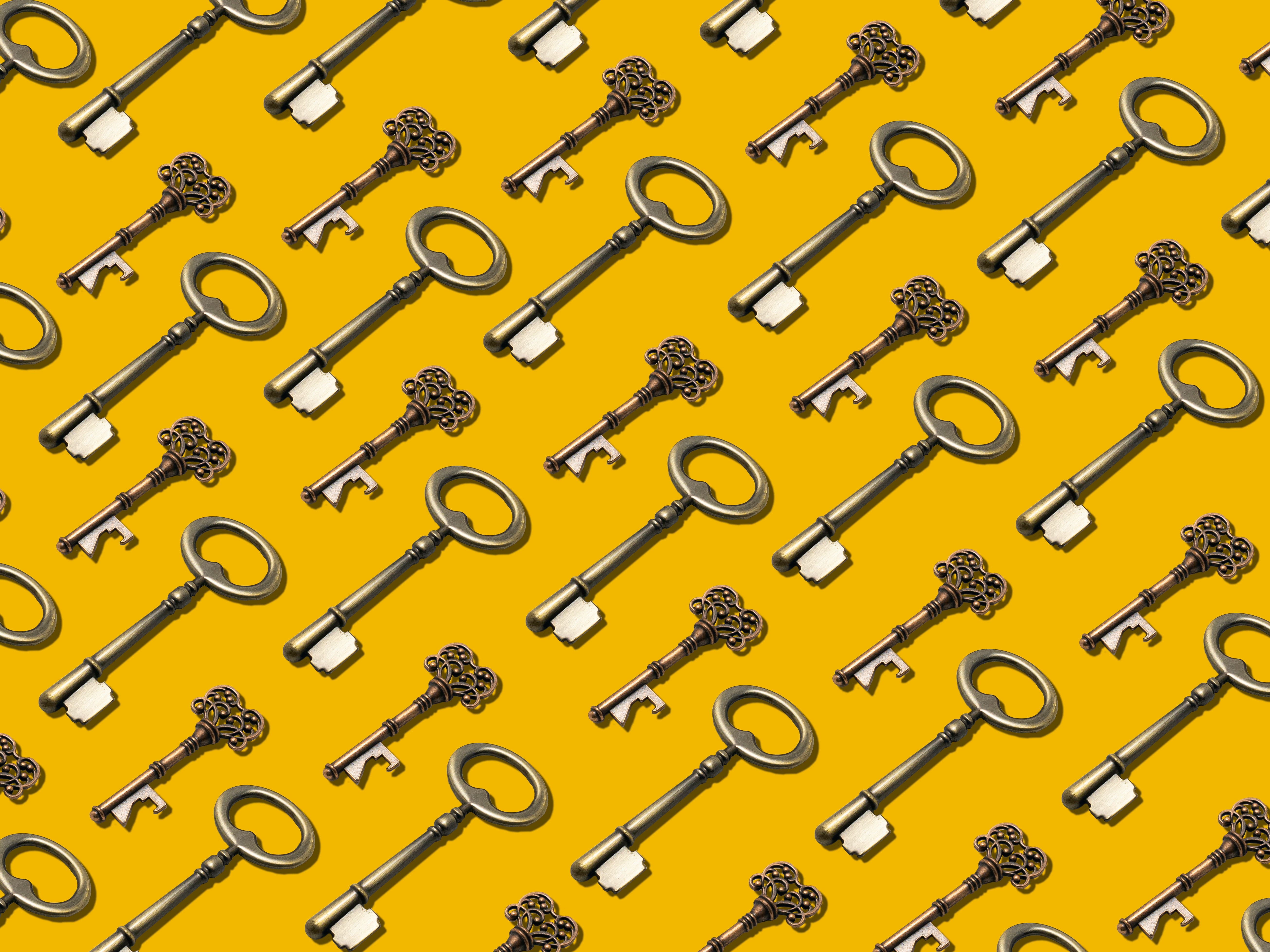 While many small businesses typically opt for one login email and one password across their accounts to keep things straight, this system actually puts them at a heightened risk of compromise. Before reading any further, check to see if your password appears on the list for the top 200 most common passwords – some of our favorites include ‘monkey’, ‘pokemon’, ‘dragon’, and ‘myspace1’, though the majority are simple patterns like ‘123456’ and ‘qwerty’.